Really, How Well do You
Know Botswana?

You should know Botswana. Botswana is a great advert of beauty.

Like an oasis, Botswana is a sovereign state that is nestled in the heart of the vibrant southern Africa region.

The people, culture, wildlife, the Okavango, business, development, entertainment, to name a few; all add to the expression of a lively African state that holds to traditions while it is fully attuned to the ever-changing and modern world.

People of Botswana have for some time preserved their culture and habitat, much of which have not been tempered with to date. Conversely, Batswana welcomed incoming cultures and 'worked' the land to build their economy.

All this dexterity - to be able to hold on to their identity and embrace other cultures on one hand, and keep nature intact while undertaking economic activities impacting the same nature on the other - reflects a versatility and ability Batswana have, to hold to tradition while establishing affinity with the modern world and evolving life.

There was a time when Botswana was called Bechuanaland. This was before she gained independence from Britain in 1966. It was a time when Batswana lived a simple, agrarian life, when culture and tradition dominated.

Even after gaining independence  Batswana still subsisted, and commerce was basic, dominated by bartering with agricultural products. Development was minimal. Architecture was dominated by mud huts and rondavels.

Now with a population of about 2.3 million, Botswana is characterized by a lot of economic and development activities.

In the next three decades after attaining independence, Botswana experienced huge economic growth. A chance discovery of a diamonds' treasure-trove helped to develop the nation.

Culture is dynamic, they say. Will Batswana be able to hold on to their culture while at the same time embracing the modern global ways? Likewise, Botswana's natural habitat is pristine thanks to the preservation of its land through protected game parks and reserves. Will it hold intact while physical development is taking place?

Keep these two important factors in mind; that highlight an instance of cultural duality in Botswana:

The nation today has to perform a balancing act of each of the above.

In this, partly, we intend to document the past and present lifestyles of people of Botswana to depict the co-existence of tradition and modernization, and partly, to showcase the local choice products that best reflect this co-existence.

Yet alongside this, there is heightened economic activity all round. There are big corporations, small entities and individual citizens who provide products and services of significant value worth sharing with the world. 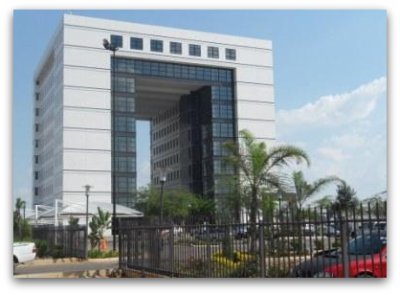 So really, how well do you know Botswana?

Knowbotswana.com provides information, including through its free ezine or newsletter, and hopes that you too contribute more information on Botswana to create a broad and accurate picture of the country.

You can do so by clicking here to add your own content on this site! 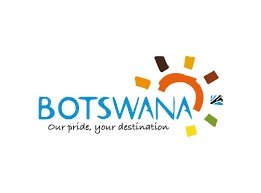