The Botswana banking and finance sector is one of Africa's most stable.

For a while until the mid 1970s Botswana used the South African rand because the country belonged to the Rand monetary system.

With the introduction of the Pula in 1977, the central bank called Bank of Botswana was established.

BOB is at the forefront of prudent financial management in the country and has set the platform to make Botswana a financial hub.

The Botswana currency is called PULA.

Banking and Finance services in Botswana

Today there are a handful commercial banks that provide banking services in Botswana. Banks were formally established in Botswana in 1950. This was through the establishment of Barclay's Bank and Standard Bank, and for a while these were the main banks offering these services in the country.

More recently, Bank of Baroda was established in 2001, and Bank Gaborone in 2006. Meanwhile Barclays Bank has been re-named ABSA Bank which like FNB Bank is from South Africa. Today there are more other banks.

Bank of Botswana is charged with playing a supervisory role over these banks, supported by other government-related authorities, such as the Financial Intelligence Authority and the Non-bank Financial Institutions Regulatory Authority. The establishment of these authorities was a recognition of the level of growth of the financial sector in Botswana. 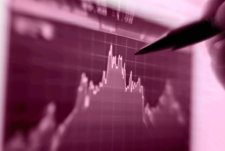 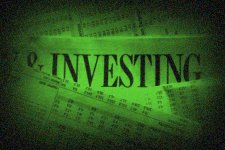 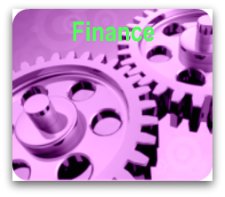