Botswana Zebras - the national football team - have qualified for the upcoming African Nations cup also called AFCON to be held in January 2012.

In addition, they were chosen the best African National Team for 2011.

The tournament will be co-hosted by Equatorial Guinea and Gabon. The Zebras qualified courtesy of a 1-0 win over Chad on 26 March 2011 having not lost a single game since the qualifying matches started.

Once again during the game the hero was Jerome Ramatlhakwane who scored the solitary goal. He is currently the leading tournament's goal scorer.

Credit goes to a few business corporations plus Botswana government for supporting the growth of football in Botswana. The private entities that actively support football are dominated by phone network companies and the main beverages and brewery company.

The private sector should now fully participate in the growth of sport in general in Botswana to the extent of running professional leagues.

The final 23-man team to play in the AFCON 2012 include the following players: 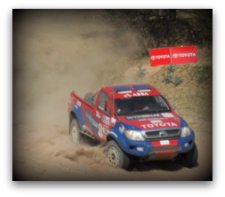 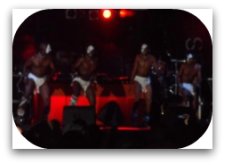 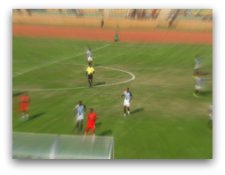 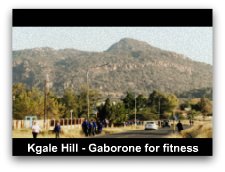