Maun is the headquarters of most safari and air-charter operations for tourism-rich areas of the Okavango, Chobe, Makgadikgadi and Central Kalahari Game Reserve.

It is the administrative capital of the most-tourism rich Botswana district in the whole world, being North-west District. 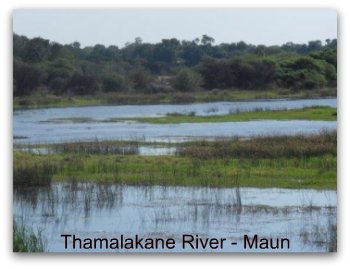 North West District was formed by merging the Chobe and Ngamiland areas. By being the most tourism-rich destination it has the largest concentration of wild animals found in the Chobe area, largest salt pan in Makgadikgadi and largest inland delta of the Okavango in the world.

The District is considered the stand out feature of Botswana. It also hosts the Tsodilo Hills which have the largest concentration of ancient human paintings. 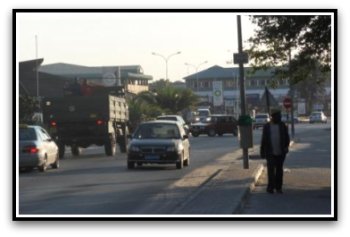